My Orders My Referral Earnings My Wallet Vouchers & Rewards

We will send you One Time Password (OTP) require to authenticate

For security and compliances we need to verify. 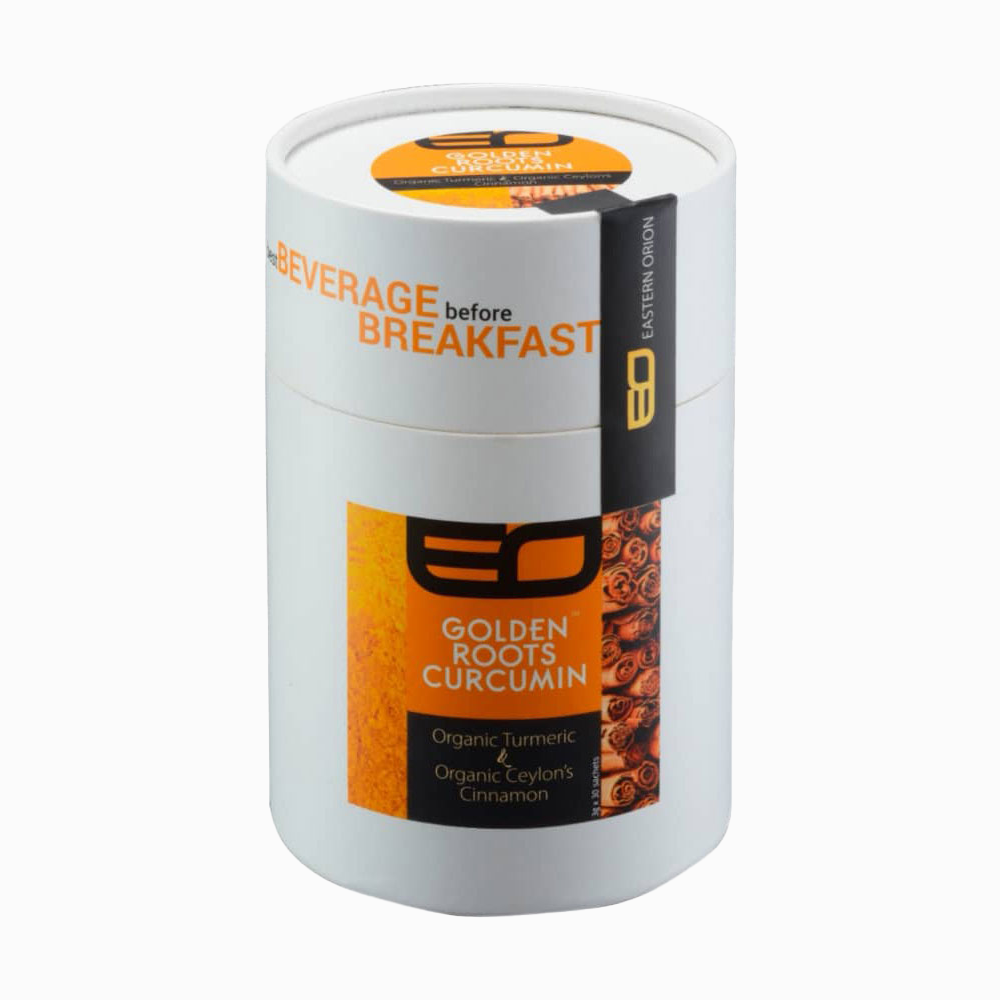 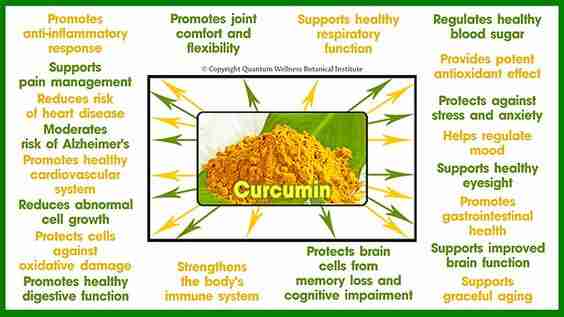 For more peace of mind, add a Repair & Support Plan – if this purchase suffers a fault or mishap, all costs to put it right are on us. Your benefits include:

Golden Roots Curcumin™ turmeric plants are planted at 4,000 ft above sea level, within a plantation that is nestled in a secondary jungle surrounded by mountains; it is the optimum environment to grow turmeric. To fully extract the curcumin compound, we only use untainted and unadulterated organic curcumin with the highest content of more than 6% in its raw form.

Curcumin is a biologically active compound that is naturally found in turmeric, touted as ‘the golden spice’ in Asia due to its bright yellow colour, as well as its many medicinal properties. Turmeric is regarded as a prized medicinal spice, for its superior properties in aiding digestion, improving immunity, and even as a cancer-preventing superfood. Thus, its main active compound – Curcumin, also earned the epithet of ‘Cure-cumin’

Even with the widespread recognition of curcumin and turmeric as a superspice, there has always been an argument that: to reap the whole-range benefit of curcumin from raw turmeric, one has to consume large amounts of curcumin, owing to the fact that most raw turmeric contains very low concentration of curcumin (eg. 0.5%). However, processed curcumin extracts contain high levels of curcumin, so taking a small quantity of it will suffice. Yet, many parties opine that processed curcumin might have gone through chemical stages during the course of processing, that might have ruin the properties of the active compounds, thus rendering the product in effect, less effective. However, at Golden Roots Curcumin™, we only use untainted and unadulterated organic curcumin with the highest curcuminoid content of more than 6% in its raw form. Consistently consuming Golden Roots Curcumin™ over a period of time will bring result in improved overall health. Yet, we must stress that Golden Roots Curcumin™ products are not medicines that give immediate results or relief from any medical conditions that you may have. It is best to consult your physician before consuming this product.